EULEMA, the Council of Muslim Religious Leaders of Europe has been formally registered in Brussels and its statute has already obtained the favourable opinion of the Belgian Ministry of Justice.

22 founding members from 22 European countries have set up a platform for internal confrontation and representation and dialogue with the institutions of the European Union. It includes the muftis of Sarajevo, Lithuania, Poland, Romania, Slovenia, the imams of the mosques of Brussels, Lisbon, London, Malmoe, Milan, Seville, Muslim women protagonists in the field of education and communication from Athens, Helsinki, Vienna and in the Baltic region. The list of founding members is completed by the representatives of the Muslim communities in Denmark, France, Germany, Ireland, Iceland, Norway, Hungary.

EULEMA was born as a legacy of some previous experiences of coordination between Muslims in Europe: 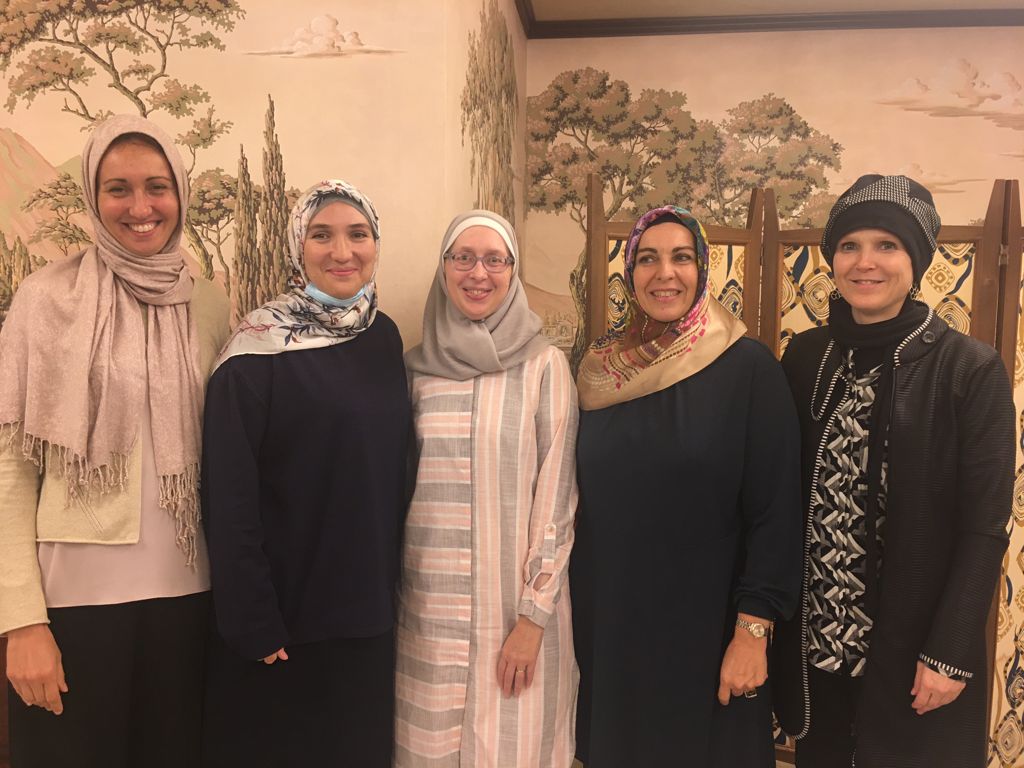 The multicultural richness of EULEMA's founding members is noteworthy: second generation immigrants from Egypt, Eritrea, Lebanon, Morocco, Pakistan alternate with a majority of native Muslims from Bosnia, Estonia, Italy, Lithuania, Romania and Hungary. The founding members were selected on the basis of their qualifications in religious doctrinal preparation and for their recognized experience of national representation of the Islamic cult. Muslims with direct affiliations with governments foreign to the European context and any collusion with radical ideological movements are excluded.

KAICIID has generously accompanied these three years of gestation by favouring the organization of training meetings in Amsterdam, Barcelona, Bologna, Brussels, Lisbon, Ljubljana, Matera, Palermo, Srebrenica, Vienna. Of particular value is the participation of EULEMA delegates in the dialogue with the CER European Conference of Rabbis during a visit at Auschwitz and the preparatory exchanges held in 2021 with the President of the European Parliament Davide Sassoli and with the current President Roberta Metsola. 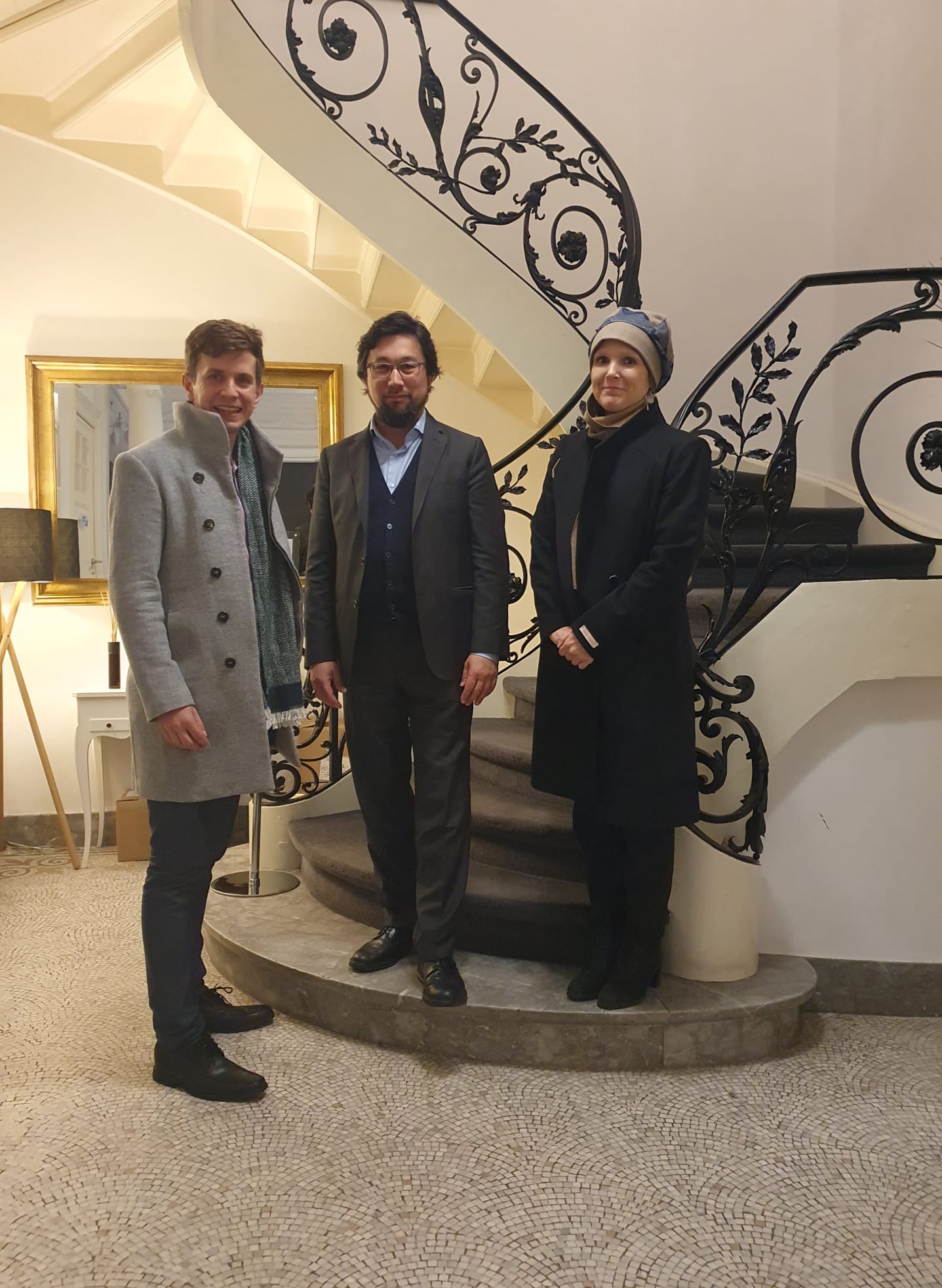 The first governing council was entrusted to six founding members: mufti Grabus of Sarajevo, imam Munir of the central mosque of Lisbon, principal Onniselka from Finland assumed the function of treasurer while sister Bagadjati from Austria is secretary, the young imam Anas from Brussels trained with enlightened masters in Egypt and Yemen completes the council presided over by imam Yahya Pallavicini from Italy.

EULEMA has the duty to encourage the coordinated maturation of Muslim identity and religious practice in full awareness of the European social and cultural context by curbing ghettos and speculation or exploitation extraneous to the authentic spiritual and pacifying root common to all communities of faith in God Unique. Development of interreligious dialogue and institutional collaboration and internal training are the first points in the program for the three-year period 2022-2025. 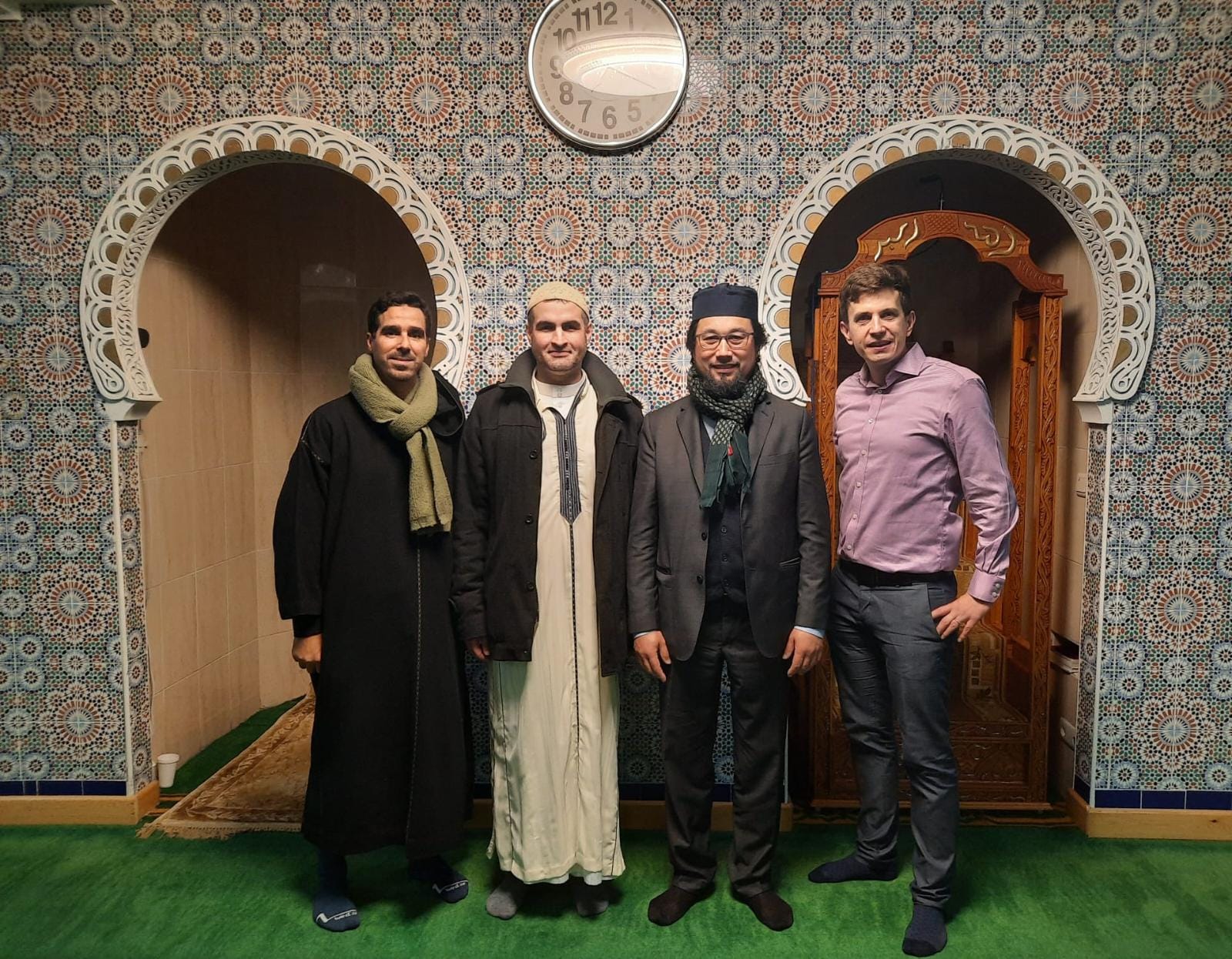 Brussels. Mosque of the virtuous "al-muhsinin", new EULEMA board member Imam Anas at the center